The Global Cost of Terrorism 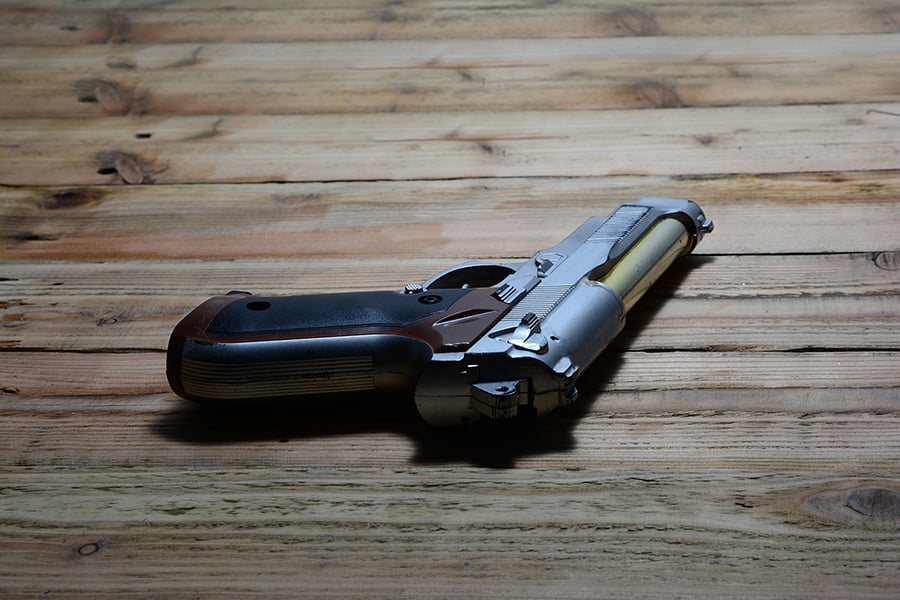 The threat of terrorism is something which has escalated in recent years and now sits squarely in the consciousness of both companies and individuals alike. This change has not been restricted to a single country; it is a problem that is spread globally, causing concern in every country around the world.

A single act of terrorism takes a toll, but economies have a remarkable resilience to bounce back. However, when the threat extends over a prolonged period, and there are repeated attacks, the cost begins to make itself known.

Terrorism creates a multi-layered effect, from the immediate losses sustained to those on the wider economy. The decisions that individuals make based on the threat of terrorism can break businesses, and cause widespread devastation to an economy, particularly those that rely on tourism.

The financial cost of terrorism is almost unidentifiable when you factor in every element. From companies that go out of business due to an abrupt drop in visitors to an overall trend of staying closer to home, terrorism can devastate economies on a global scale.

No matter how concerning the stats on terrorism, it does not mean that the war has been lost. What it does mean is that prevention is critical.

Once an act of terror has been committed, it is hard to contain the ripple effect that spreads into the local and wider communities. Each act of terrorism contributes to a greater global cost, so working to minimize the threat locally helps the wider effect too.

Of course, it is impossible to be able to guarantee that the threat of terrorism can be wiped out with 100% success, but there are now lots of measures that can be adopted which help. Every company has a responsibility to look at its own security measures and consider whether they are doing enough to protect their local community - and their own employees.

For buildings erected in a different climate, it may mean some changes are needed. The threat of terrorism is here to stay, and managing the threat proactively is the best approach. From security revolving doors to controlled access portals, there are now a variety of solutions available in the market which can be tailored to any location.

If your community has not been directly affected, you may not ever have given real thought to whether your business could be targeted. Whether it is the headquarters of a corporate organization, a data center or even a retail outlet, there are security measures which can be taken to enhance the protection you have.

Here at Boon Edam we are experts on providing top quality building security and have a wide range of products which are suitable for all locations - including high security locations like airports and data centers. If you have any questions about the potential improvements which could be made to your security or simply want some advice, get in touch with us today. 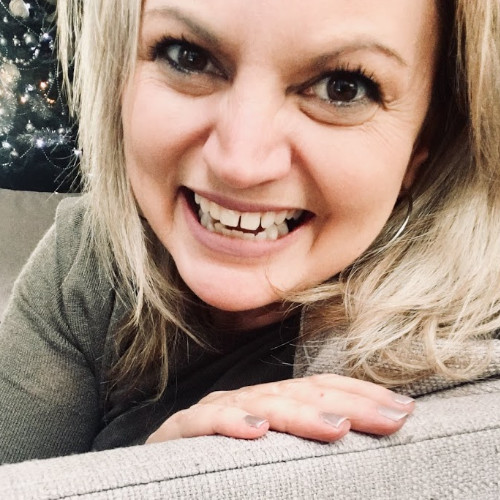