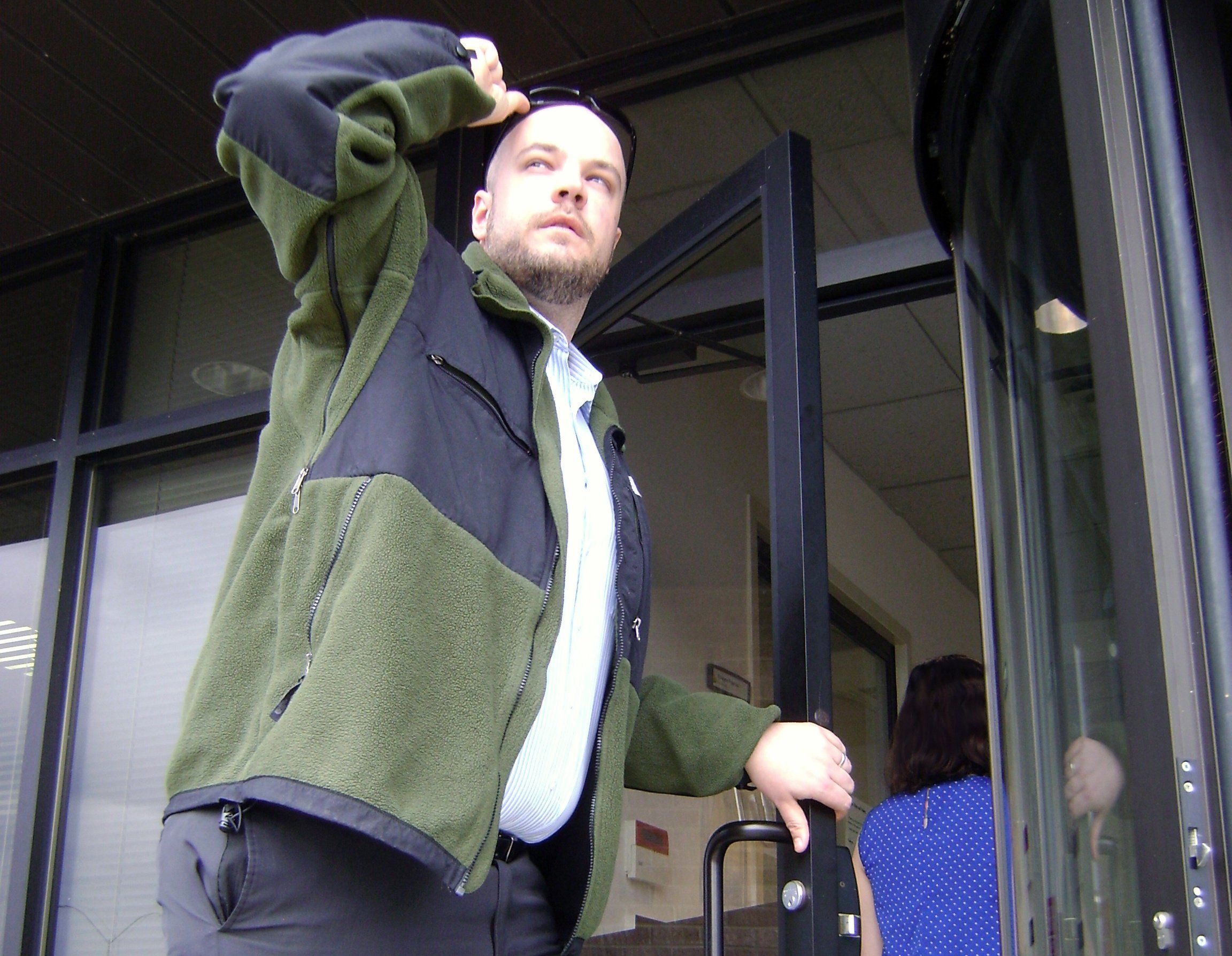 At any given security tradeshow, around 80% of the exhibits focus on video surveillance and access control products. Every year, technology improvements make surveillance more accurate at identification and access control more integrated with other building technologies. Yet despite continued technology improvements, we see time and again security breaches in which these systems are not enough.

Violence is Top of Mind Today

According to a poll commissioned by Workplace Options in early 2015, US workers ranked “workplace violence/criminal activity in the community” second behind only “employer announcing layoffs/job losses,” when assessing workplace events that cause trauma, stress and anxiety. It’s top of mind today, and if it actually happens, can severely affect productivity and even be catastrophic. If an active shooter is determined to get into your building, are you implementing measures and technologies essential to preventing them from getting in proactively? What is your best active shooter response? 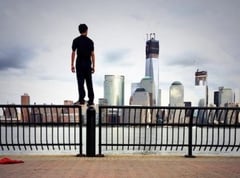 While not someone intent on violence, an incident from a few years ago vividly illustrates this challenge. A 16-year-old, New Jersey boy gained unauthorized entry to One World Trade Center, in NYC, at about 4 am and roamed around for two hours before he was caught. The building had an estimated $20 million security system, but that didn’t matter when the security guard on duty fell asleep, and the young man took the elevator up to the top floor to access the roof and post photos on social media.

This was a big wake-up call because even after such a significant investment, this high-profile building was still vulnerable, and it easily could have been someone a much more dangerous than a parkour enthusiast. Far too often, building owners don’t realize how vulnerable they are—that they have a dangerous gap in intrusion prevention.

People are Too Nice

You have surveillance and access control systems installed, but are you preventing infiltration? If the building has swinging doors at access points, the answer is most definitely “no.” This is a deterrent situation, not a preventative one. One of the most common methods to gain unauthorized entry is “piggybacking” or “tailgating.” How many of us have badged in, and then held the door open for someone who looks like they also work there? You just created a serious security breach, putting yourself, your colleagues, the business and its future at risk. The best access control systems in the world can be defeated because people are often too nice, too trusting.

When Boon Edam surveyed security professionals about tailgating, respondents were asked to estimate the potential costs from an unauthorized entry: 54% replied from $150,000 to “too high to measure.” Without a solid prevention strategy, you are relying on human beings to remain vigilant, never get distracted or tired, remain at their post, and never allow anyone to tailgate behind a colleague.

Only a handful of exhibits at security tradeshows offer actual barriers to piggybacking. Such technologies are pedestrian security entrances, such as turnstiles, security revolving doors or even mantrap portal solutions. Building managers and security professionals must evaluate their current risk of infiltration and get smart about the various types of barriers available. Active shooters are often meticulous planners and the very presence of security entrances can be an effective response to the threat of attack, due the very visible evidence of a robust physical security plan. Learn how the Dallas Police Department upgraded their facility to prevent active shooters here.

Some barriers, such as turnstiles, can be jumped over or crawled under or trigger an alarm when breached, so all require a manned response. Other types, like security revolving doors and mantrap portals, can physically prevent tailgating and operate without supervision. It all gets down to which works best for you and some companies use a combination of both to accommodate visitors vs. employees entering a facility. The bottom line remains: the vast majority of buildings are vulnerable to a security breach, so it’s not a matter of if there will be a next active shooter tragedy, it’s only a matter of where. Without the right planning and technologies, you will not prevent potentially fatal security perimeter breaches…only document them and endure with the consequences.